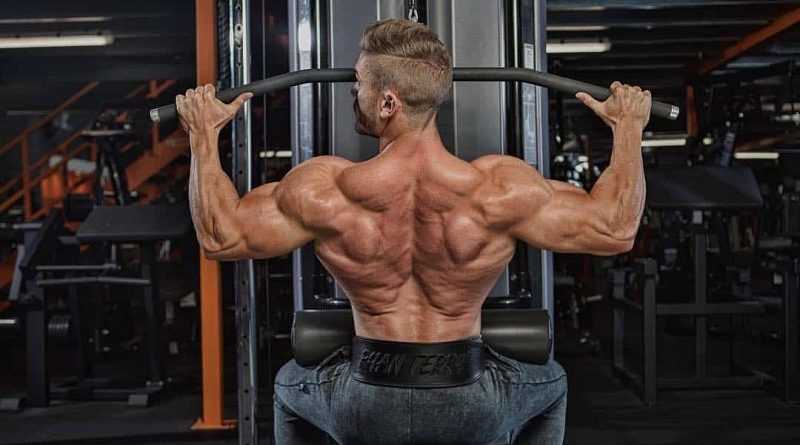 How to do Lat Pull-Down, which is a basic movement among back and wing exercises? What muscles does Lat Pull-Down work? What are the benefits of Lat Pull-Down? You will find the most detailed information about the Pull-Down movement in this

How to do Lat Pull-Down

Lat pull down effectively targets large back muscles, but should be done without burdening the shoulder or waist. Follow the directions given to reduce the stress applied to these two areas.

There is confusion that a wide grip pull down activates the latissimus dorsi and other muscles more than a narrow grip. Andersen et al. (2014) conducted a research study to examine this question. 15 men participated in the study. Using electromyographic (EMG) activity, the researchers compared three different pronate grip widths: near, medium, and wide grips (1, 1.5, and 2 times biachromial distance).

They found that during the concentric phase of the exercise, the latissumis dorsi worked similarly between the three grips. However, the biceps brachii tended to have higher activation levels using a narrow or medium grip rather than a wide grip. The wide and medium grip showed more activation of the latissimus dorsi than the narrow grip during the eccentric phase of the exercise. For this reason, the researchers suggest that a wide to medium grip might be a slightly better option, but sports enthusiasts and athletes give similar results in strength and muscle size, no matter which grip they choose.

What muscles does Lat Pull-Down Work?

What are the Benefits of Lat Pull-Down?

Looking at the computer and phone all day can cause hunchback and pain. It can also cause strain in your back and shoulders due to inadequate use of other nearby muscles. However, regular muscle strengthening exercise will help strengthen these muscles, potentially improving your posture, reducing pain, and improving the overall health of your muscle tissue.

The target of both pull-up and lat pulldown exercises is the back muscles. However, there is a big difference between the two. While latitude reduction is an open chain exercise, pulling up is a closed chain exercise. Studies indicate that closed-chain exercises may result in higher motor unit intake (activation of more muscle fibers) compared to open-chain exercises (Augustsson et al., 1998; Brindle et al., 2002; Uçar et al., 2014). In addition, in a study by Doma, Deakin, and Ness (2013), it was concluded that the chin-up movement is a more “functional” exercise compared to the latitude angle.

Neck pull-down is a bit controversial and should be avoided. A pull-down on the back of the neck can cause more stress on the ligaments and shoulder capsule. Some researchers think that this exercise movement may pose a risk to cuff muscles. This may be due to its excessive external rotation while exercising, but more research is needed to support or refute this claim.

In studies (Yip, Chiu, & Poon, 2008; Fernández-de-Las-Peñas et al., 2007) a forward head posture has also been noted in neck injury and even headache. Therefore, individuals should aim to do resistance training exercises with a neutral cervical spine posture.
Back-to-neck pulls require the individual to extend the head forward so that the bar provides a clear path towards the base of the neck. A forward head posture can increase the muscle tension of several major neck muscles.

The two basic studies comparing placing the bar to the back or the front found no difference either in terms of latissimus study between these two positions. Overall, the results supporting the pull down position were more positive. Therefore, the rear pull does not have any advantage in terms of effective bodybuilding.

Back and Wing Muscles Anatomy 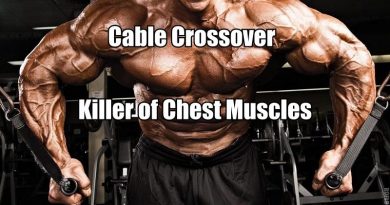 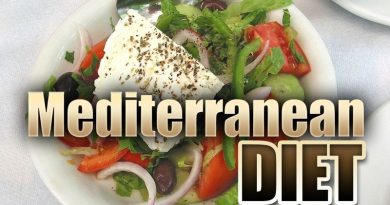 What is the Mediterranean Diet? How to do it? 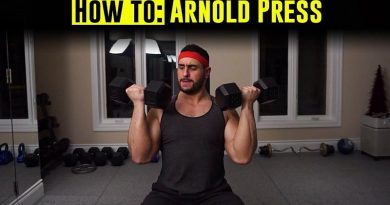